WHERE It All Began 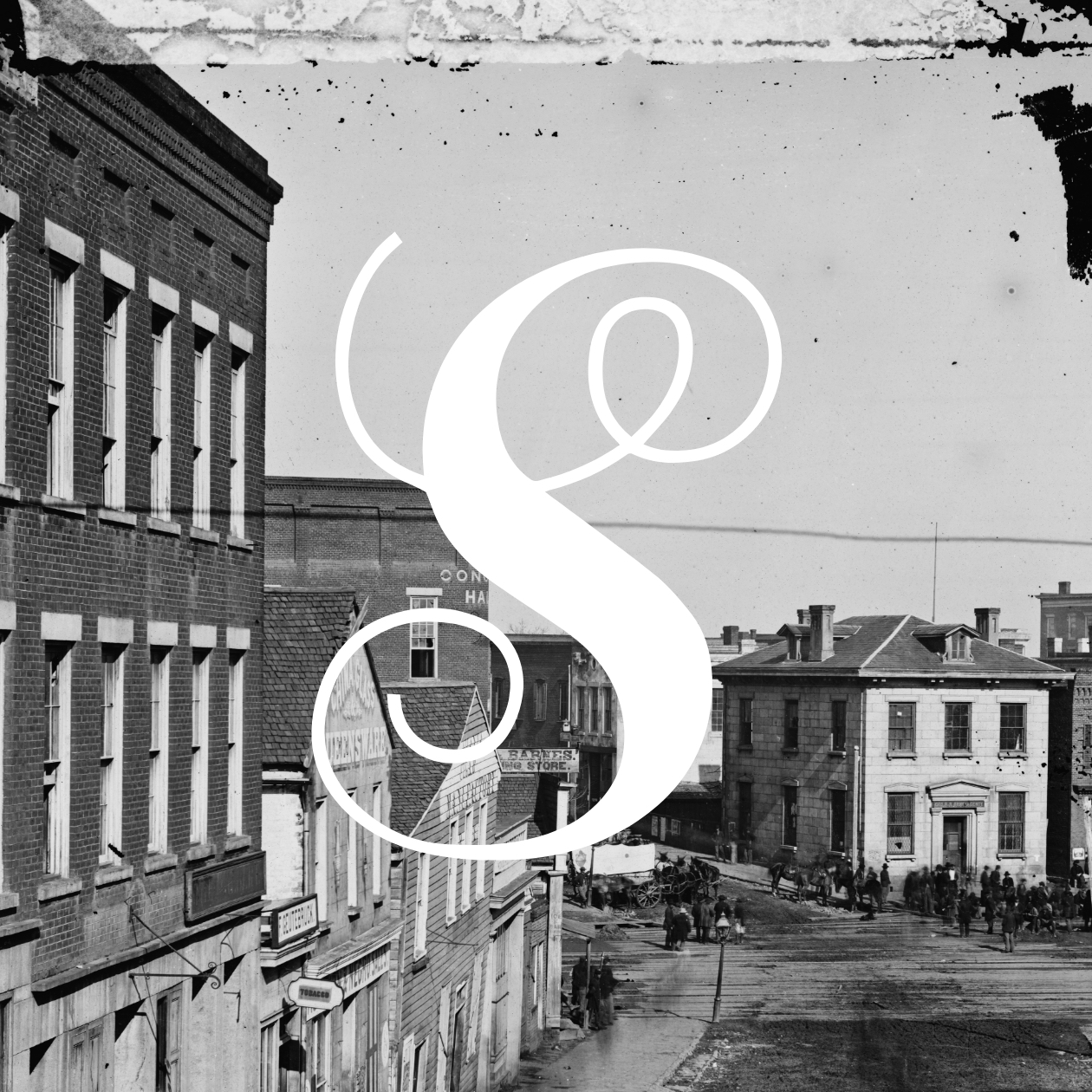 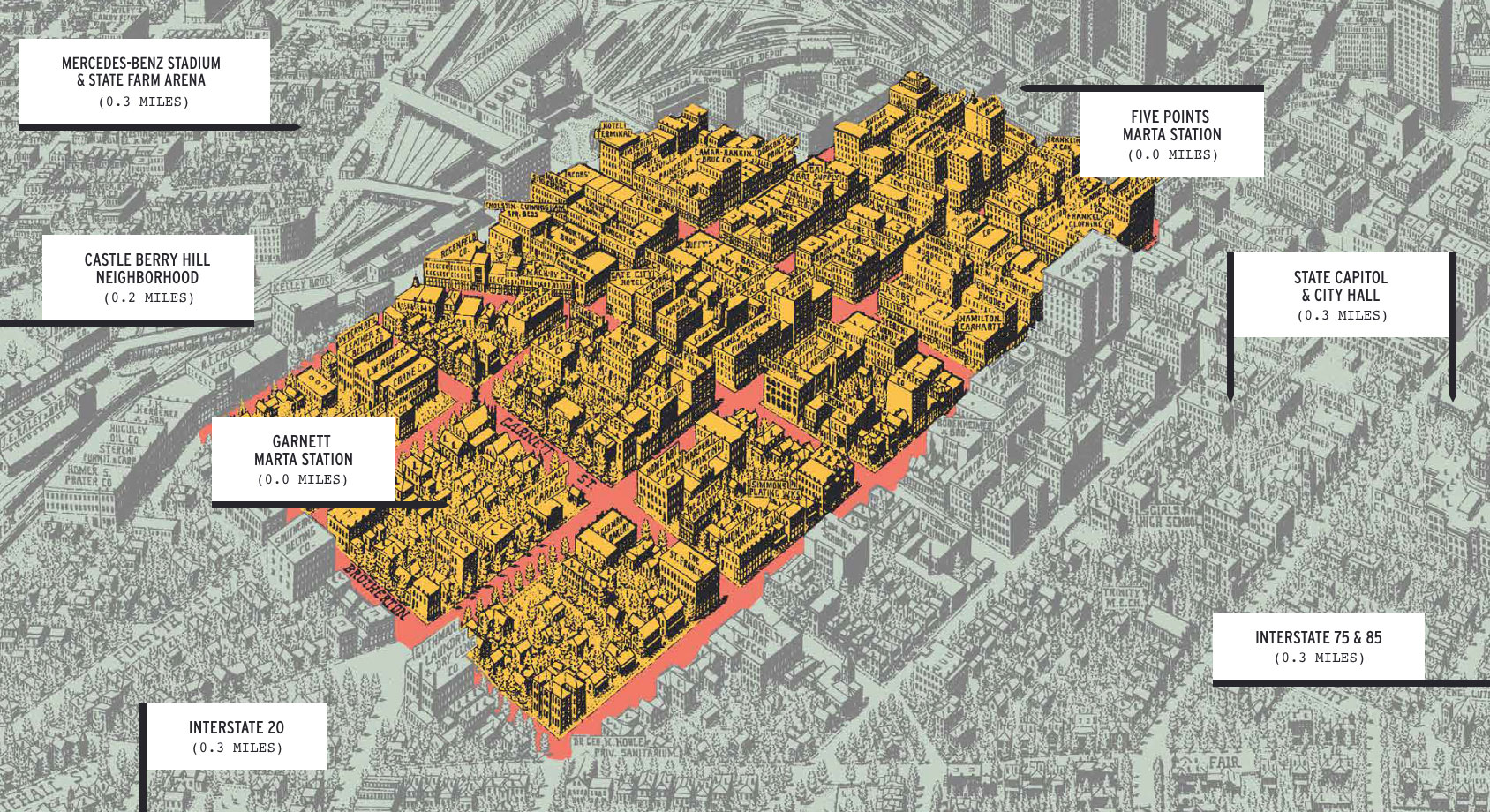 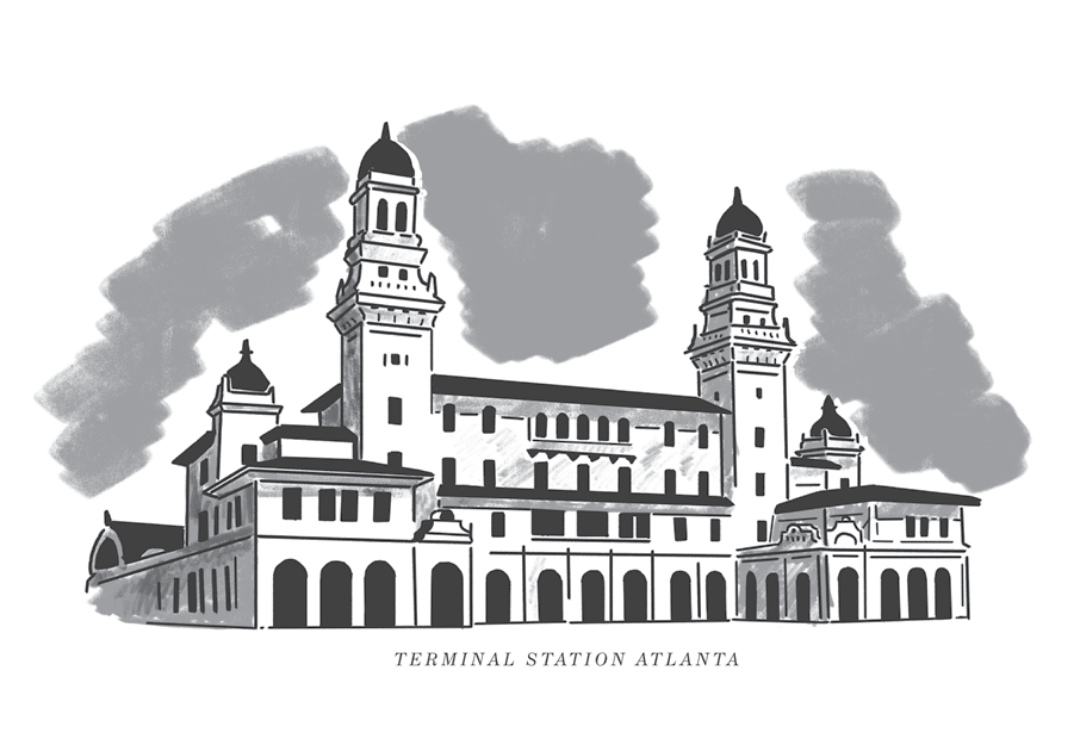 Built up, brick by brick, to become the beating heart of Atlanta.

Atlanta wasn't always Atlanta. When Benjamin Beckman won the land we know as South Downtown, it was just Land Lot 77. In 1822, only a year later, Samuel Mitchell traded his horse for the very same land — land he would donate to the Western Atlantic Railroad in 1842. This moved the rail line into the center of the city turning Land Lot 77 into Terminus. 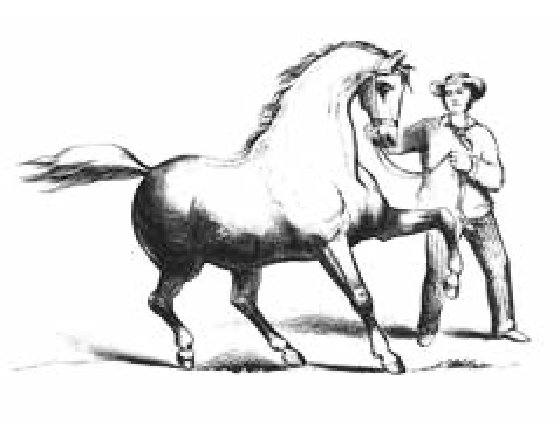 In 1845, Atlanta got its final name and became an incorporated city two years after, but its glory was cut short by the arrival of the Civil War. Atlanta became a home front and distribution center and was captured by General Sherman in 1864. On his march to sea, he left Atlanta burned, barren and bankrupt. 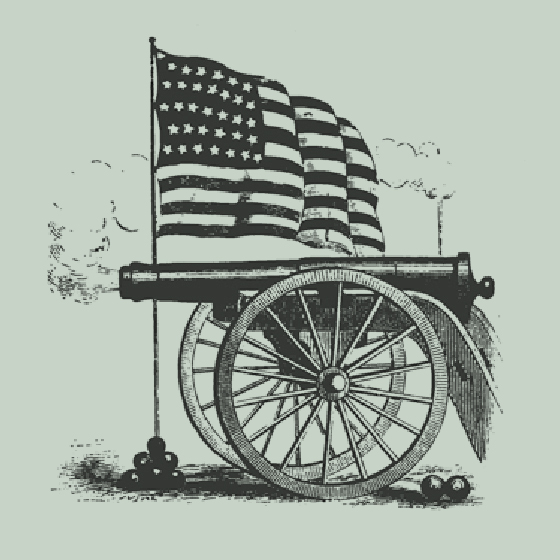 Show More
Rising from the Ashes

After the war, Atlanta rebuilt itself on the dreams of people like Morris Rich, who opened M. Rich Dry Goods. In 1886, the first Coca-Cola was sold at Jacob's Pharmacy in Five Points. Terminal Station opened on Spring Street in 1905 and inspired the opening of a string of hotels on Mitchell Street, later known as Hotel Row. Two years later, M. Rich & Bros. opened a store at what is now 82 Peachtree Street. 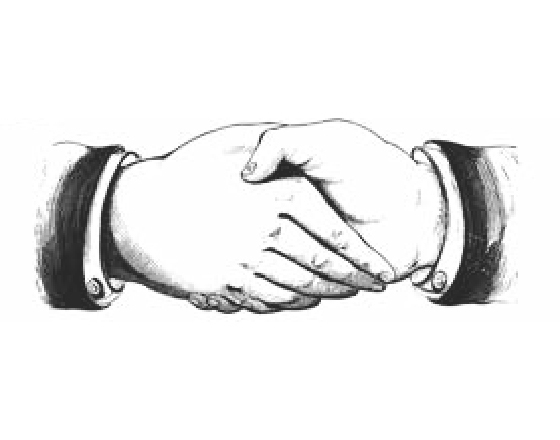 In the '20s, Prohibition arrived, and along with it came concrete viaducts over South Downtown's rail lines. By 1929, all north-south viaducts were opened, including Central Ave and Spring and Pryor Streets. In 1957, a $10 million beautification project for Downtown launched, but only north of the railroad viaduct. South Downtown was left behind. 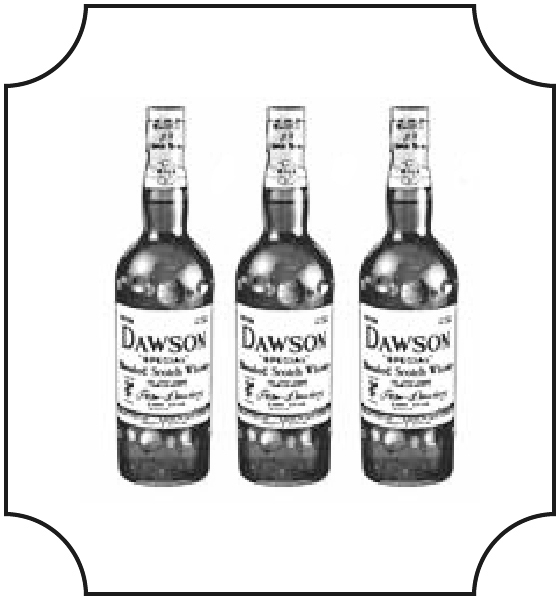 Show More
The Struggle for Equality

Protests against Atlanta's segregated bus system took place in South Downtown, resulting in its desegregation in 1959. The '60s brought sit-ins at Rich’s Crystal Bridge Café and Magnolia Room, where Martin Luther King Jr. was arrested. After his assassination in 1968, his funeral procession of 100,000+ people began at Ebenezer Baptist Church and traveled down Mitchell Street. 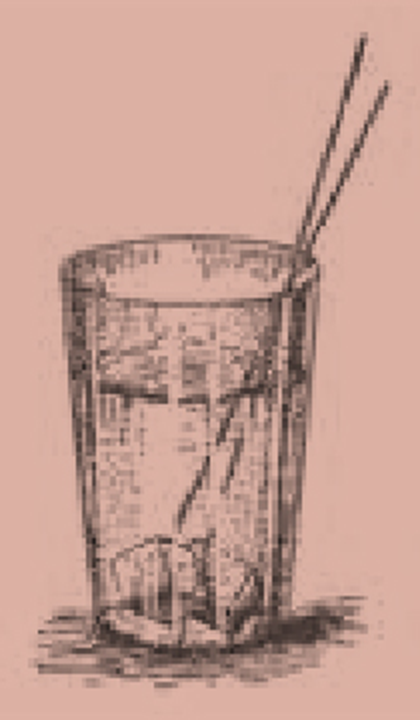 By 1969, South Downtown was in need of a revival. "Underground Atlanta" opened, featuring new restaurants, bars, nightclubs and live music venues installed in the old storefronts. It had more than 3.5 million visitors by 1972, but the success didn’t last and it closed in 1980. Rich's closed its Alabama Street store in 1991 and the once beating heart of Atlanta went quiet.

In 2016, Newport opened its Atlanta office and began investing in the future of South Downtown. The local team purchased 48 historic buildings and 4 acres of parking lots for future infill. The area's first renovations started with historic Hotel Row and 222 Mitchell. 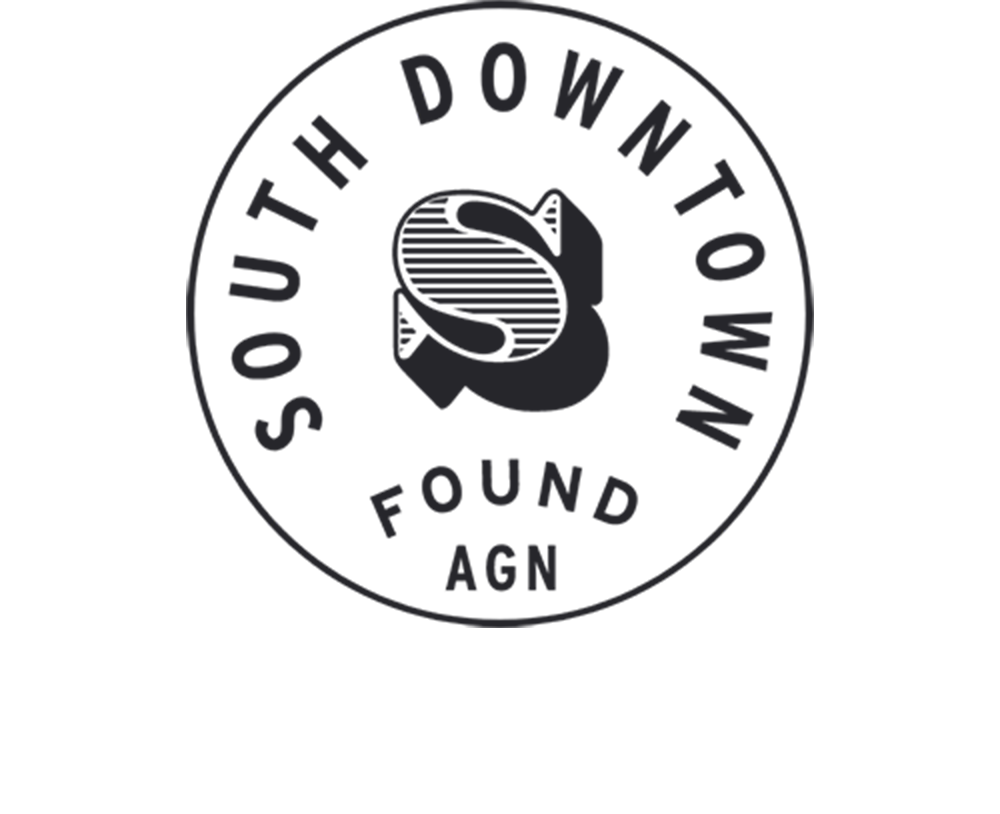